Home Law of Attraction It’s Not Denial. I’m Just Selective About The Reality I Accept

It’s Not Denial. I’m Just Selective About The Reality I Accept 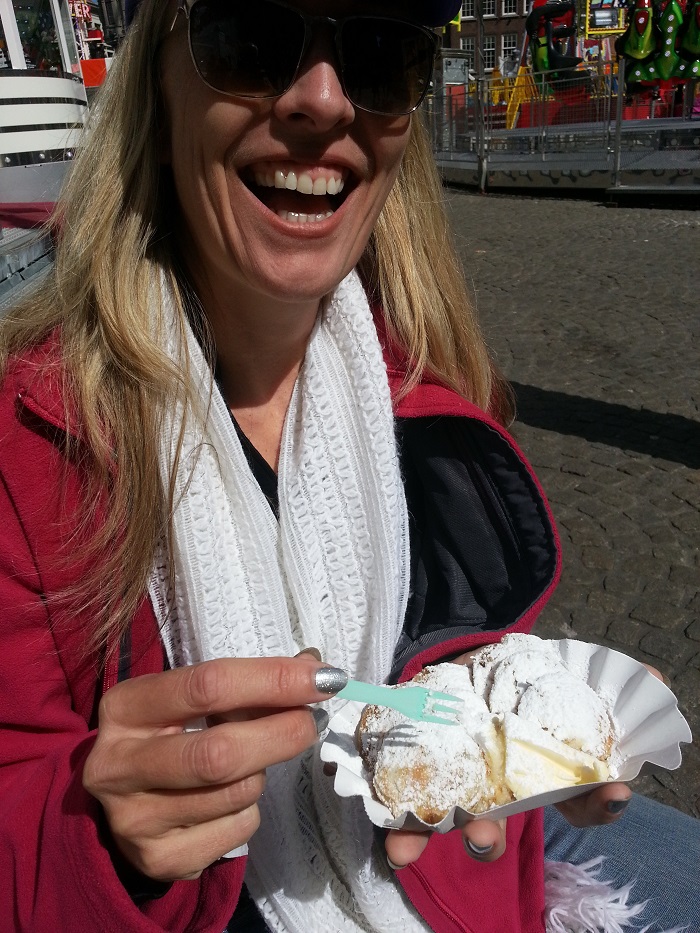 How cool is that quote by Calvin and Hobbes?

It arrived in my inbox this morning with an email from Pam Grout and it’s really hit a happy note with an invigorating reminder.

What the hell is ‘reality’ anyway? Is it REALLY what’s going on or is it just an illusion?

Your reality is a manifestation of your previous thoughts and feelings….

Your reality is simply a manifestation of everything that is your comfort zone.

This quote reminds me of a conversation I was having with someone just over a year ago who thinks completely differently to how I do.

They believe you need to work physically hard to get anywhere in this life.

I believe you can live your life by your heart doing what you love and live the most extraordinary life.

The conversation we were having was over a series of events that saw them taking over a loan that I had, so instead of owing the money to the bank I now owed it to them.

No problem as far as I was concerned, but they had an issue with the fact that I now owed them money and yet I was heading off to Amsterdam in a few months.

In their ‘reality’, I had used my loan to be frivolous and care free…

They believed I had used my loan to finance my car…

I’d saved for my trip and my car was bought with an insurance payout after my previous car was written off after a massive hail storm (thank you, Universe!)…

All that aside, during our conversation about me paying them back, they said, ‘Welcome to reality!’

As far as they were concerned, I shouldn’t be going on a holiday. I should be paying off my loan….because that was the ‘reality’ of the situation.

It was one of those ‘snap back’ moments where I nearly fell off my unicorn!

I had a glimpse into their ‘reality’ and it sure wasn’t for me.

It was a reality of living to work instead of working to live. I saw no happiness. All I saw was all work and no play.
That was their reality. I choose a different reality.

But, what’s that? You have the ‘face reality’? Why? Because someone told you what ‘reality’ is?

Your ‘reality’ is a manifestation of your beliefs…

…and unless you’ve made the conscious decision to change them, your beliefs are the beliefs that someone else has instilled
upon you…

…limiting beliefs that hold you back from being everything you truly can be because of their ‘reality’.

Start creating your own beliefs and start manifesting the life you want instead of the life that someone else has dumbed down for you.

Start choosing the reality you want to live. Just because someone else is living a life of resistance doesn’t mean you have to.

Live in your bubble. It doesn’t mean you’re in denial. It means you’re choosing to create a fabulous ‘reality’…

If you allow the ‘reality’ of others to affect you, you are living your life on their terms, not yours.

BTW…Amsterdam was THE BEST! It’s my favourite city in the world…especially when poffertjes are involved ?

What ‘reality’ will you choose to live?

Each day, I’m doing a FREE Live broadcast with tips and tricks to help you get a better understanding of how the Law of Attraction works so you can consciously create the life you want.

Seriously!! Who doesn’t want THAT!